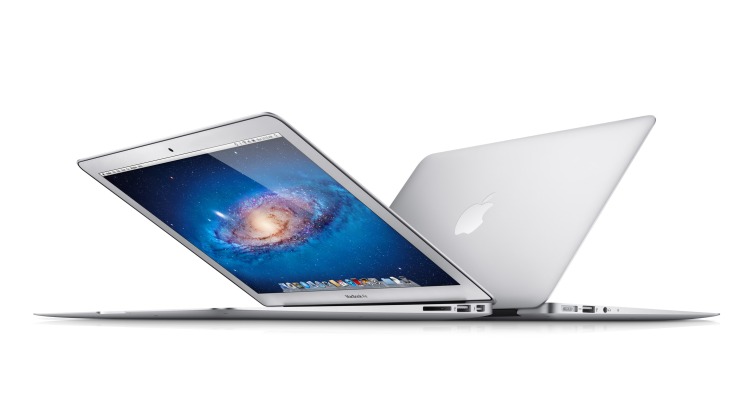 Introduced in Early 2008, the MacBook Air was initially a new, lightweight Apple netbook computer. After the Air was developed and improved, it replaced the MacBook as Apple’s main line of consumer laptops in 2010.